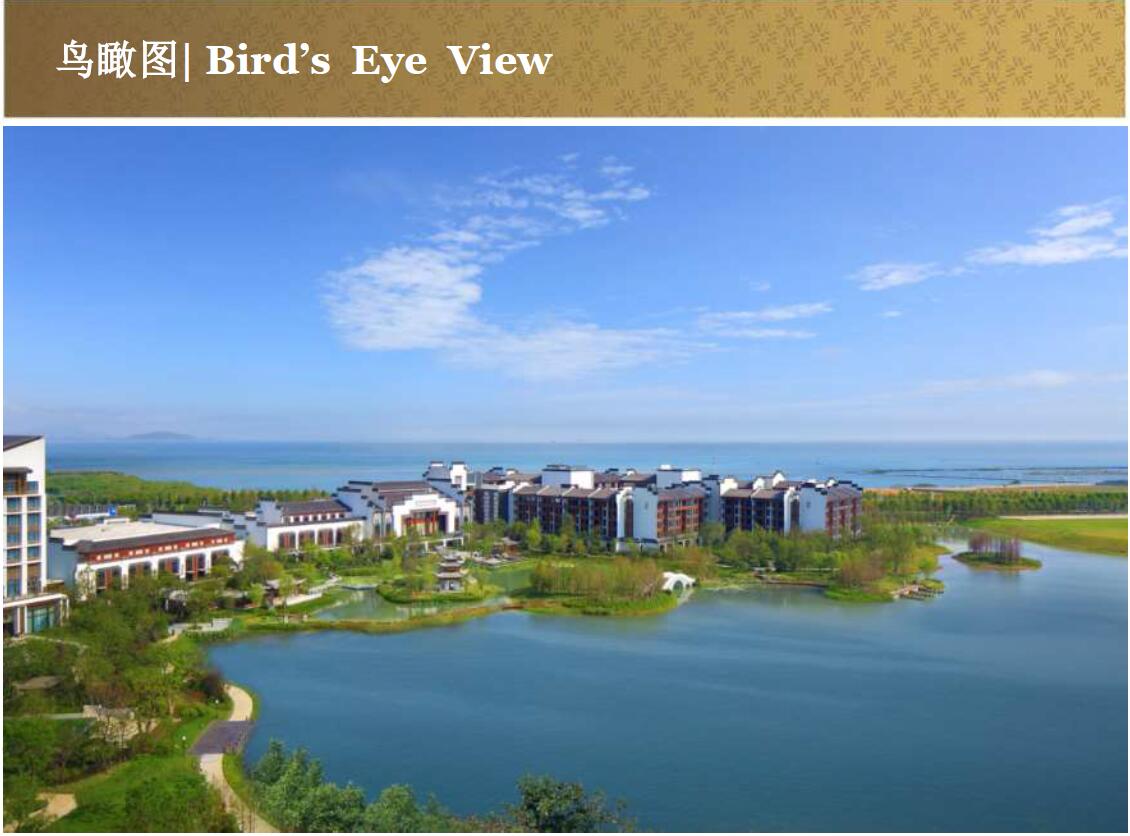 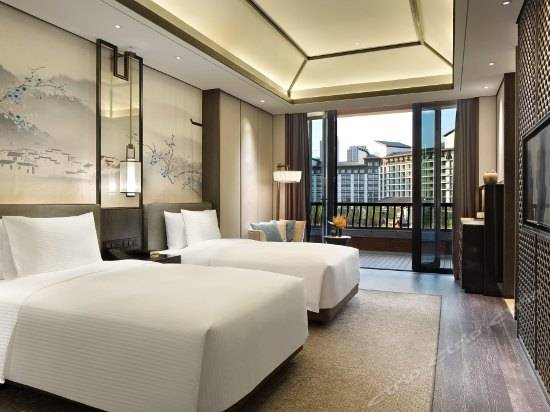 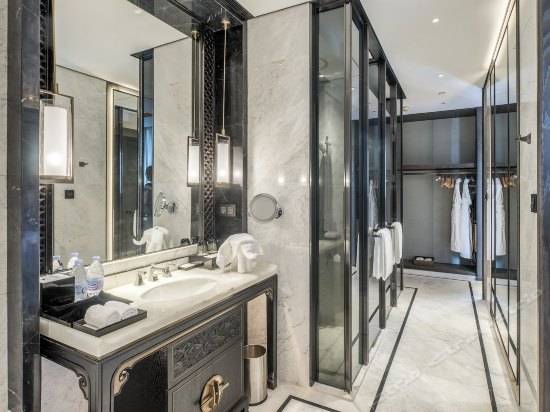 Huangshan (Chinese: 黄山, literal meaning: Yellow Mountain) is a mountain range in southern Anhui province in eastern China. Vegetation on the range is thickest below 1,100 meters (3,600 ft), with trees growing up to the treeline at 1,800 meters (5,900 ft).

The area is well known for its scenery, sunsets, peculiarly-shaped granite peaks, Huangshan pine trees, hot springs, winter snow, and views of the clouds from above. Huangshan is a frequent subject of traditional Chinese paintings and literature, as well as modern photography. It is a UNESCO World Heritage Site, and one of China's major tourist destinations.

Huangmei or Huangmei tone originated as a form of rural folksong and dance that has been in existence for the last 200 years and possibly longer. Huangmei opera is one of the most famous and mainstream opera in China (others are Beijing opera, Yue opera, Pin opera and Yu opera). The original Huangmei opera was sung by women when they were picking tea, and the opera was called the Picking Tea Song. In the late Qing dynasty, the songs came into Anhui Province— Huaining County adjacent regions, combined with the local folk art, Anqing dialect with singing and chants, and gradually developed into a newborn's operas. The music is performed with a pitch that hits high and stays high for the duration of the song. It is unique in the sense that it does not sound like the typical rhythmic Chinese opera. In the 1960s Hong Kong counted the style as much as an opera as it was a music genre. Today it is more of a traditional performance art with efforts of revival in mainland China, Hong Kong, and Taiwan, and mostly sung in Mandarin.

Situated in southern Anhui Province, Huangshan Mountain has been honored as a world cultural heritage. At the foot of picturesque Huangshan Mountain, there are some characteristic local villages and towns. Clusters of grey-tiled and white-walled houses can be found here, forming the most typical scene captured in traditional Chinese landscape paintings. That is the famous Hui-style architecture.

Hui is short for Huizhou. Huizhou is a historical region in southeastern China which now consists of southernmost part of Anhui province (Huangshan City and Jixi County) and Wuyuan County in northeastern Jiangxi province. In ancient times local people created the traditional Hui culture. With the exquisite homes, ancestral halls and memorial archways as its most impressive embodiments, Hui-style architecture is one of the major Chinese architectural styles of ancient times. Therefore, Hui-style architecture is considered the essence of the Hui culture.

The technical features Hui-style architecture is mostly put to use in the construction of houses, ancestral temples, joss houses, archways, and gardens. Hui-style houses are typically ones with skylights. With a quadrate skylight surrounded by houses from four sides or from left, right and backside, these Hui-style houses can reduce the beat of sunshine and enjoy ventilation.

Hui-style architecture mainly reflects the mountainous features, geomantic omen, and the beautiful terrain there. The whole show of Hui-style architecture, built with black tiles and white walls, surrounded by high walls shaped like horse heads (for fireproofing), and harmonized with refined and elegant colors, brings us a strong sense of beauty. These houses are on decorated with artworks made of brick, wood, and stone.

Xidi Village and Hongcun Village in Yixian County has been recognized as the best place to appreciate authentic Hui-style architectures. These two villages were collectively listed as a World Cultural Heritage Site by UNESCO in 1999. The centuries-old Hui-style architectures have made here a microcosm of traditional Chinese culture and an open-air museum of Ming- and Qing-style residences.